X
X
Back to the top

SHIPPING OUT/READY FOR COLLECTION
IN STOCK: 3-5 days
BACKORDER: 2-8 weeks
PREORDER: 2-4 weeks after release date
OUT OF STOCK: No longer orderable 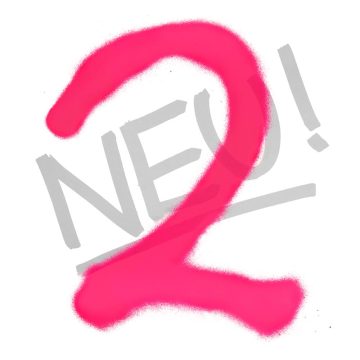 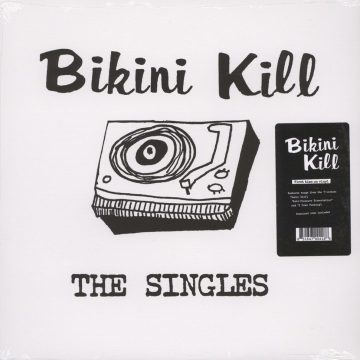 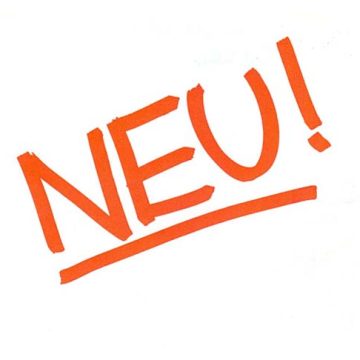 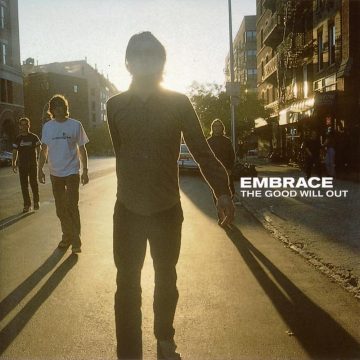 Embrace – The Good Will Out 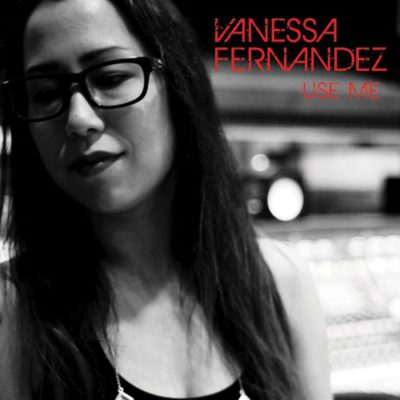 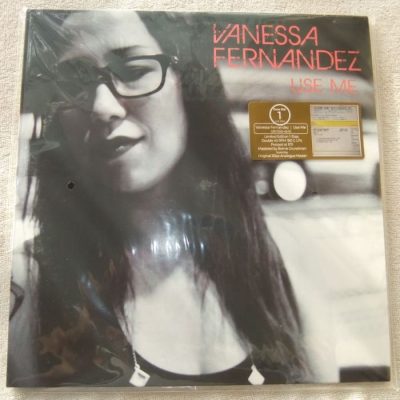 Vanessa Fernandez – Use Me 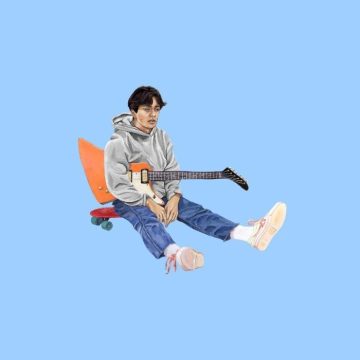 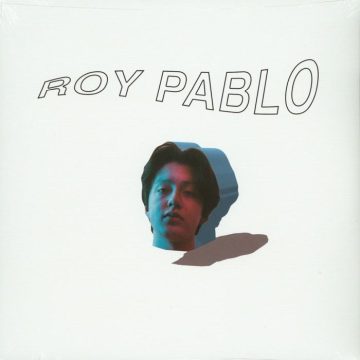 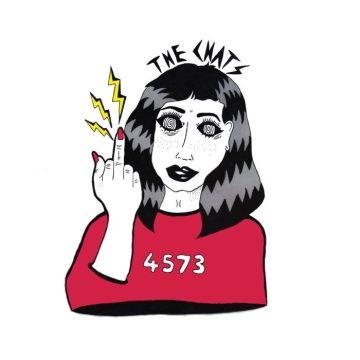 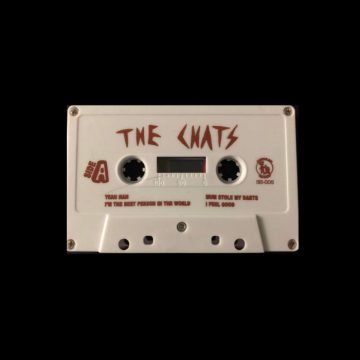 Chats, The – Self Titled EP 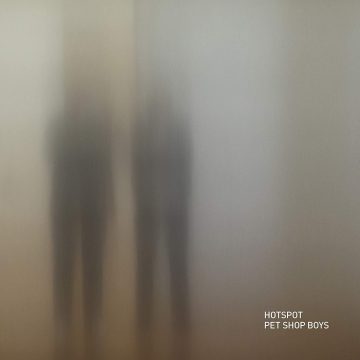 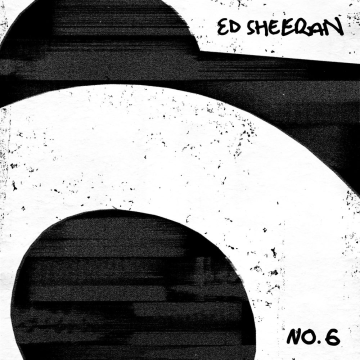 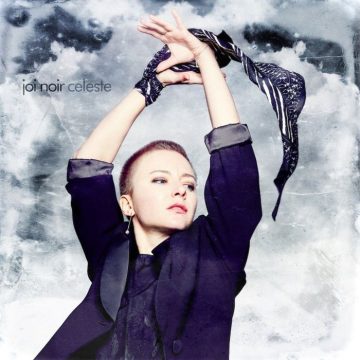 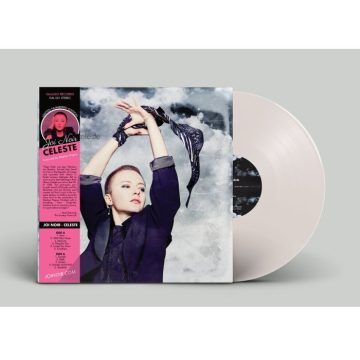 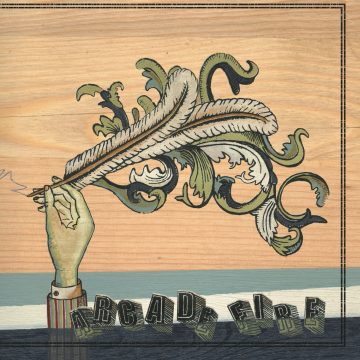 "Google Map" or "Waze" us by typing "Teenage Head Records". We are also easily reachable by public transport via the Kelana Jaya LRT line. Alight at SS15 station and we are 5-mins-walk away